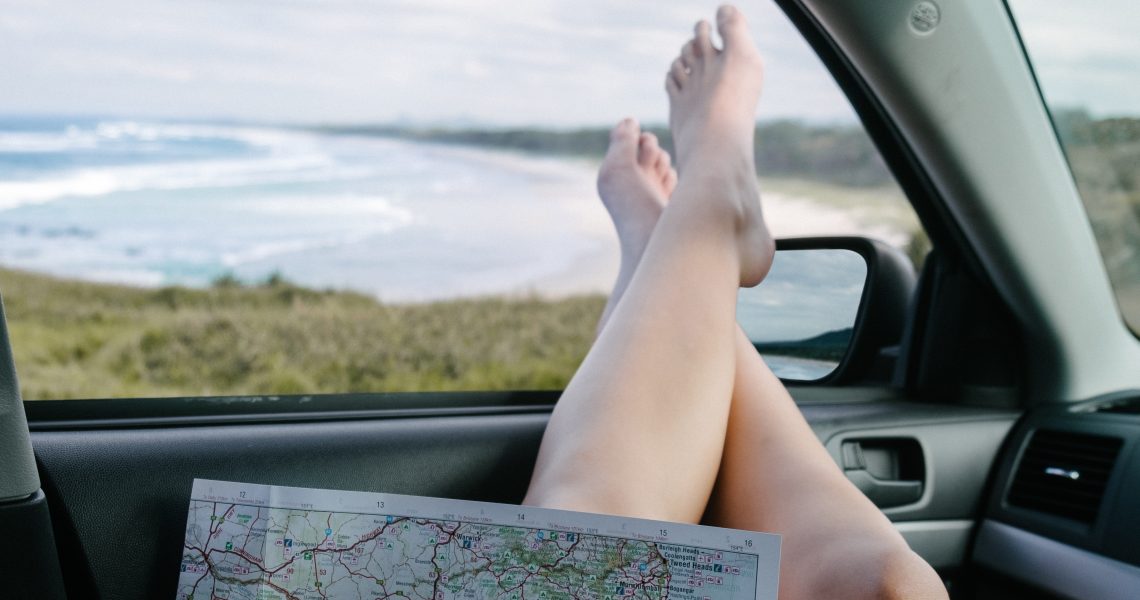 It’s very likely that you’re going to hear a bit of noise about the stock market over the coming days. The US has just had its largest single day drop in history off the back of a large drop on Friday. It’s now significantly affected Australia too.

The view in the room was that the global economy is actually going quite well. We have some good signs right across the world and there’s economic growth coming in the year ahead.

So, what does it mean?

It might seem counter-intuitive, but one of the key reasons for the stock market drops in the US is actually to do with all of the favourable data coming out of the country. As these figures are positive, it’s likely to mean that the US central bank (the Federal Reserve) can focus on decreasing government debt and increasing interest rates.

Because the data is so good, this could potentially happen faster than people were predicting. For instance, the market seems to think that the Federal Reserve will increase rates four times this year, instead of the three that they expected only a short time ago. This means that there would be higher cost of cash – and less of it – to go into share markets.

In turn, this makes investment managers take a second look at their methods and assumptions on how they value shares. In this instance, downwards. Because the market is now ‘incorrect’ based on the new way of valuing companies, the market ‘corrects’.

And the saying ‘when USA sneezes, Australia gets a cold’ seems to have played out as well. A drop in the USA often has flow on effects in Australian markets.

Is this a good or bad thing?

Well, it depends if there is something structurally wrong. If there is, a correction can turn into a large drop and a ‘bear’ market. This is what happened with the GFC. But if there’s nothing inherently wrong and markets have simply been running a little hot due to over-exuberance (and slightly optimistic assumptions), then a correction such as this is healthy.

In this instance, the overwhelming view is that things are structurally healthy, and that we’re going to see plenty more instability in the market after a prolonged period of record low volatility.

This is why it’s extremely important to have a long-term view when looking to invest and manage risks appropriately. There’s always ‘noise’ and repricing in the short-term. If you listen to the news, every single drop is a disaster.

But remember – the US’s record single day drop comes after their record increases. The Dow had gone up 30% in a 12-month period. It’s not logical for that to continue! As it stands, it’s still up over 20% for the year, which is a great outcome!

World economies are in decent shape and Australia is still growing. In fact, we’re still well ahead of where we were in October last year. Another good outcome.

In an ideal world, markets would continuously rise without falling. But in reality, it’s essential to have an investment strategy that will plan for drops in the markets. At Tribeca, our portfolios are set up specifically to handle volatility, whilst still providing you with a great chance of meeting your goals. This means that at the end of the day, short-term noise is irrelevant as you’ll have a plan to manage these risks and still meet your needs in the long-term. 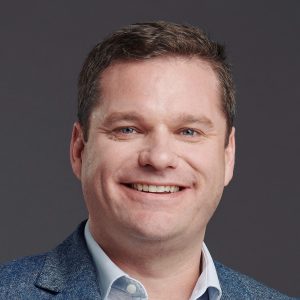 As the founder & CEO of Tribeca Financial, Ryan has created a business that focuses on helping people live their good life. He continues to enjoy the challenge of mentoring a young and enthusiastic advice team and implementing a new style of financial advice.

How to dig yourself out of credit card debt

Many people young people find themselves up to their eyes in credit card debt – a holiday, a work wardrobe or moving out of home 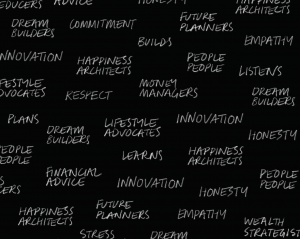 Each year, we publish the Tribeca Yearbook, which tells a little more about our clients, our team and our business. We hope you enjoy reading about the year that was. 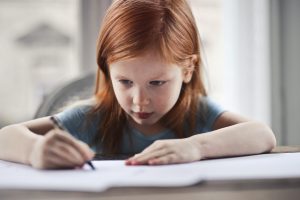 The sooner you start discussing the value of money and saving and spending wisely, the earlier children will develop critical skills to help them build good financial literacy. 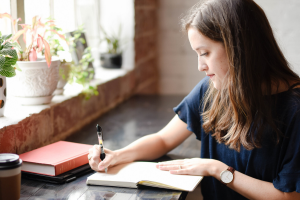 The key principles to goal setting

Setting goals is considered an essential practice for living a happy and fulfilling life. Goals provide you with purpose, direction and motivation. They give you

Stay in the loop with the latest tips on financial wellbeing