Why can we all learn from Carol Dweck’s growth mindset? 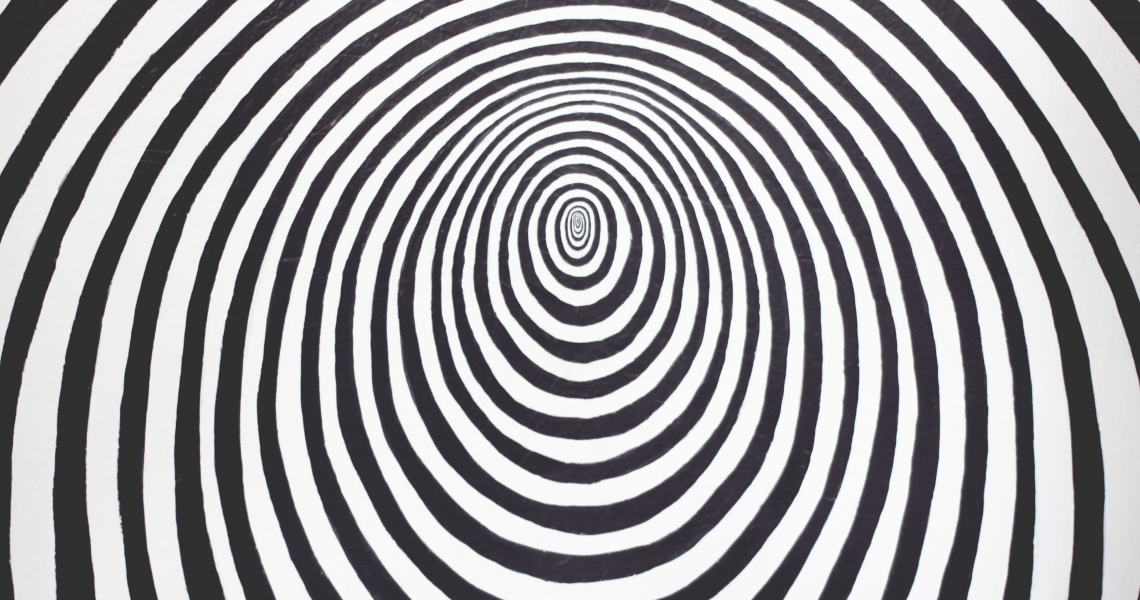 Contents show
The power of yet
Fixed or growth
What about the workplace?
Which mindset is for you?

Carol Dweck is a professor at Stanford University, a psychologist and a pioneering researcher in the field of motivation and growth mindset.  We talk about her Ted Talk, The power of believing you can improve.

The power of yet

Not yet. During COVID-19 we have had to reframe our thinking due to the challenges that have been placed in front of us. Many might see ‘not yet’ as a barrier to getting this done; that we simply stop. But embraced in the right way – that there’s always more to learn and achieve – not yet can in fact be incredibly empowering for finding new ways to improve and move forward.

Carol Dweck, the undisputed growth mindset guru and best-selling author of Mindset: The New Psychology of Success, came across the not yet philosophy at a high school in Chicago where students had to pass a certain number of courses to graduate. If they didn’t pass a course, they got the grade ‘Not Yet’. She loved this idea, because “…if you get a failing grade, you think, I’m nothing, I’m nowhere. But if you get the grade ‘Not Yet’ you understand that you’re on a learning curve. It gives you a path into the future,” she explained.

In many ways this idea sits at the heart of having a growth mindset. It put the emphasis on perseverance, progress, effort, improvement – something that has become even more valued in 2020. It’s not closed off like a fixed mindset, that is rigid and static in its thinking and less likely to take on new challenges.

In far more eloquent terms Carol describes people with fixed mindsets as “gripped in the tyranny of now”, rather than “luxuriating in the power of yet”.

At a time of uncertainty, we think there’s great comfort and strength in the power of yet. So what can we learn from Carol’s thirty years of research to help guide us through the present day and year’s ahead – both in our personal and professional lives.

Carol discovered that there are five clear consequences from having a fixed or growth mindset that can shape how you approach life and career.

With a fixed mindset intelligence is static. This leads to a desire to look smart and a tendency to:

However, as intelligence can be developed in a growth mindset, this leads to a desire to learn and a tendency to:

Given these differences in thinking, Carol found that someone with a growth mindset is far more likely to reach ever-higher levels of achievement, as opposed to a fixed mindset approach which can lead to unfulfilled potential.

We’re all about a growth mindset at Tribeca. See why.

What about the workplace?

In her studies, Carol and her colleagues also looked at how the different mindsets can impact the way we work.

Interestingly, when she interviewed employees from a particular organisation, everyone was unanimous in agreeing on which mindset best described that organisation.

What she found was that employees working within a growth mindset culture felt empowered and valued. That the business and their managers had their back and encouraged them to be innovative and creative. Their performance was judged more holistically than ticking KPIs off a list, including their willingness to tackle challenges, take on appropriate risks and continuously improve.

On the flip side, a fixed mindset culture was heavily biased to individual performance and everyone looking out for themselves, with an unhealthy pressure to perform and not to fail. Employees felt less supported and more hesitant to take risks. Carol also discovered there was greater chance of deception and cheating in a fixed environment.

Having a growth mindset doesn’t mean things will just happen. Words and thoughts are nothing without action. But if an organisation can live and breathe values such as empowerment and growth, it’s likely employees will come along for the journey.

Trying to stay motivated at work? Here’s some tips.

Which mindset is for you?

So which mindset do you want to adopt, especially as we look to a future which will challenge us in many different ways?

The thing with mindsets is that you have a choice.

With fixed, you feel that there’s no more to do and accept what will be will be. With growth, you’re always learning, always seeking for ways to improve. There will be many times when you’ll fluctuate between both, especially when we’re faced with our own fixed-mind triggers like criticism that can bring on insecurities and impact growth. But that’s OK. Everyone has the capacity to adapt and change between the two.

It’s also true that everyone has different levels of intelligence and resilience. And the environment you’ve been brought up in can influence how you naturally tackle situations and the opportunities you are given. But this doesn’t mean you’re locked into one way of thinking and doing.

Carol talks about many examples where school kids from disadvantaged communities were able to thrive simply due to teachers adopting a growth mindset approach. An approach which placed more importance on discovery and perseverance over pressure to pursue straight A’s.

Of course, it’s human nature to want to be the best. But it’s also important to want to better yourself, and that’s a big difference between both mindsets.

One of Carol’s most repeated saying’s is, “Becoming is better than being.”

What will you choose? The power of yet, or the tyranny of now.

Tribeca is committed to helping you embrace the power of yet and live your Good Life. We’d love to talk about how we can enhance you financial wellbeing to achieve your dreams and goals. Please speak to one of our Tribe today.

If you like Carol Dweck’s thoughts and are looking for other great books to get your mind ticking, see our articles on Felicity Harley, Brene Brown, Marie Forleo and our Tribe’s Top Ten must read books. 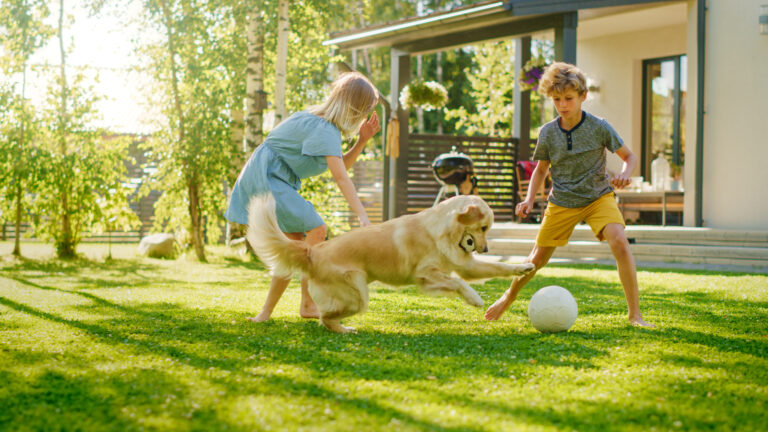 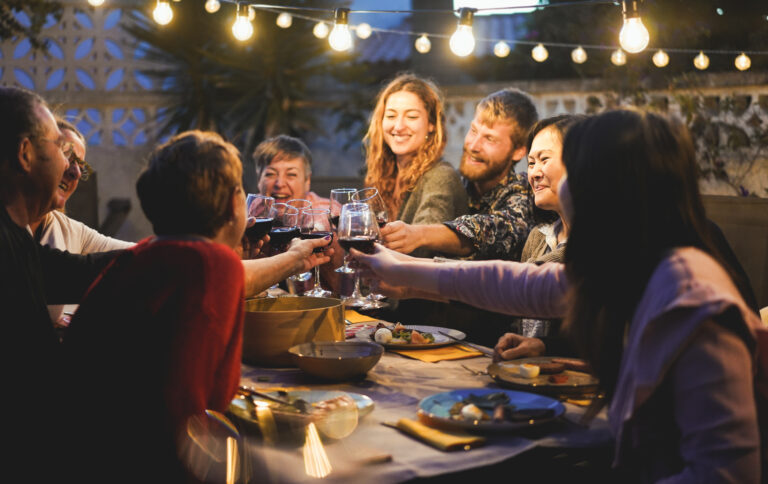 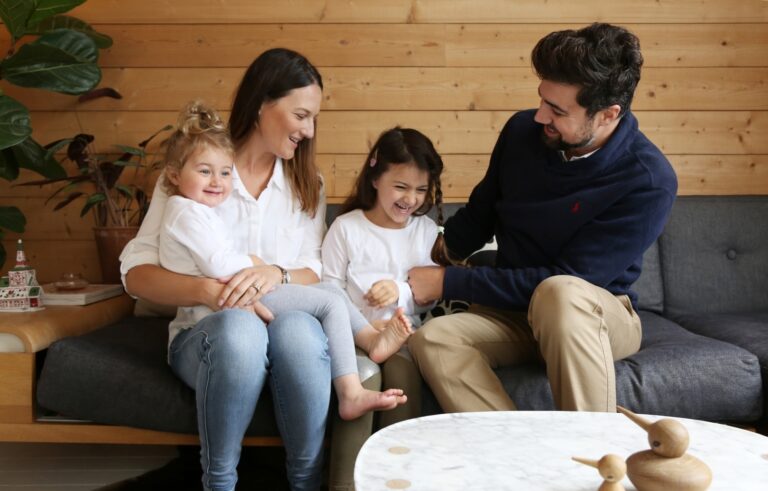 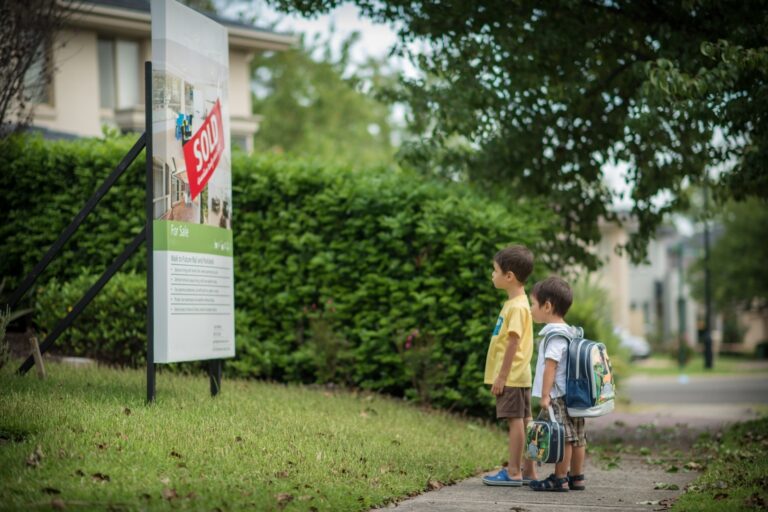