How cryptocurrency has changed our mindset towards investing 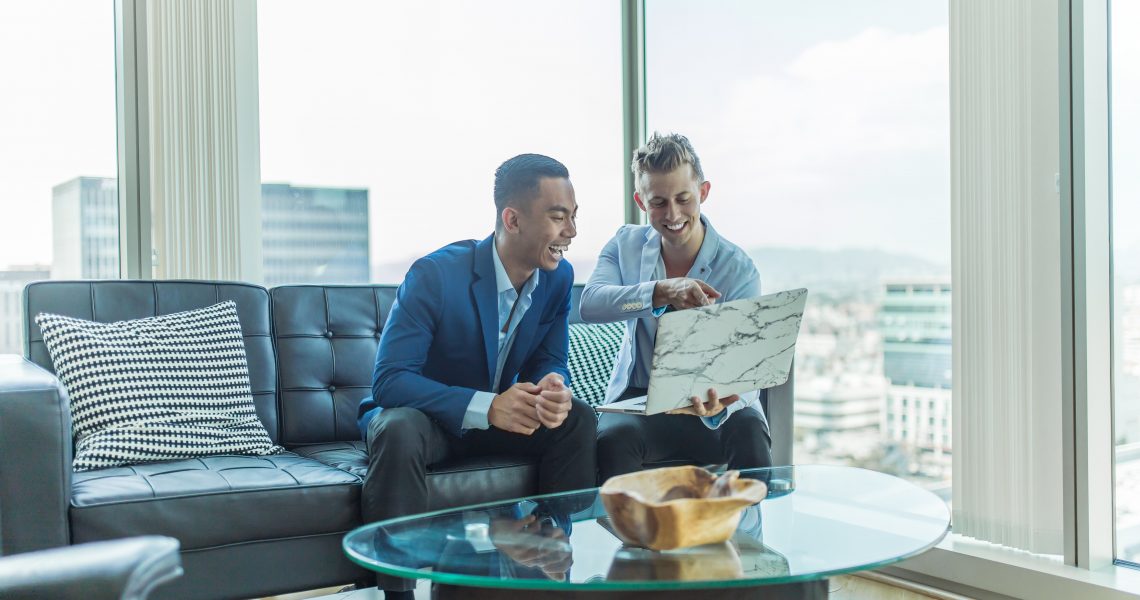 “If you invested in Bitcoin last year when I was talking about it, you would’ve made hundreds of thousands of dollars.” It’s a conversation I’ve heard many times (a lot less in the last two weeks) and it’s now official – the cryptocurrency boom is everywhere, and everyone seems to think they’re an expert.

University students are taking out personal loans to enter the world of crypto, whilst young professionals are cursing that they didn’t invest years ago. I’ve even had an Uber driver explain to me why I should follow his advice and invest all my money into it!

The rise of cryptocurrency is changing how we think our portfolio should perform. A 5-10% profit in 12 months would be considered a success a few years ago, but nowadays, it isn’t enough. Rather than being in the investment game for the long haul, cryptos have taught us to expect a quick fix. After all, with the news reporting on all the average Joes that became overnight Bitcoin millionaires, what are we supposed to think?

Before I debate the merits of cryptocurrency, I’m reminded of the last time where everyone became an investment expert. People were boasting about their eye watering gains and how they had taken margin loans, or borrowed money on the house, to invest more and more. And of course, they’d argue that “if you had half a brain, you’d be doing the same”.

Back in 2007, everyone was in the same boat when it came to investments. And everyone was a share guru! It was a time where the market had risen 20%+ p.a. for the previous four years, and a few speculative mining stocks were going up 400%+ in a short period of time. The mining boom was alive and well and was “always going to be around”. And honestly? A drunken monkey choosing stocks by throwing darts at a dartboard could have made money in that period. It didn’t matter that the “experts” couldn’t explain what they were actually investing in, how it worked, how it was affected by different variables or market forces, or what the risks were…

By the time 2008 came around – the gurus were silent. A lot of people were hurt. Badly. Recently retired people were faced with the prospect of going back to work or selling their house to fund their retirement. Others simply had to put their dreams on hold. Some gave up on them entirely.

Ultimately, it comes down to two things. Human emotion, and fear of missing out. Whether we like it or not, these two traits influence our opinions – and often lead to us forming biases without realising we’re doing so. It happens all the time in life. If we believe something (regardless of how illogical or incorrect it is), we’ll filter out all the information that disagrees with us and focus solely on what backs up our own opinions.

“What’s the point of holding defensive assets and cash? I’m only getting 4% p.a.! My mate John is investing in mining stocks and has earned thousands. I need to do the same otherwise I’ll be left behind!”

“If I do the same I can quit my job and buy that house I’ve always wanted… and then I’ll be happy.”

“If this works and I make tons of money…then I’ll be happy.”

Fast forward to today and we see that people are making quite a lot of money in crypto. Being up 20% in a day is not only possible – it happens on a regular basis. And, as we’re seeing now, massive drops aren’t an uncommon occurrence either. Just this month, Litecoin plummeted by 50% of it’s all time high. Cryptocurrency prices are falling across the board. And, as of writing this, Bitcoin has fallen 10% in the last 24 hours.

Even so, making 300% in a few months is a reality for plenty of people.
But will it continue? In short, it either will, or it won’t. It seems a strange answer, but most of the cryptocurrency “experts” are in two camps when it comes to the future of the currency. Some experts see cryptocurrency as revolutionary idea that is going to turn the financial system on its head, whereas others regard it as a fad or bubble – one which will hurt a lot of people when it bursts.

The key here is that it doesn’t matter if it works or not.

Personally, I’m not willing to bet my entire financial future on something that may or may not work. I don’t want to stop living ‘My Good Life’ just because an investment didn’t go to plan.

Speaking honestly, I am involved in crypto speculation and have made a good little gain from it. But I’ve been doing this with funds that I’m essentially treating as gambling money (mainly to get a better understanding of what cryptocurrencies are all about). I can’t have an informed opinion unless I’m informed! It’s my little vice. Instead of gambling on sport or something similar, I speculate and try things – just to understand them better.

As with all aspects of life, structure creates freedom. In terms of investing, we can see that traditional methods give us the freedom to put money into riskier ones – like cryptocurrencies, as they act as our safety net. We can always rely on these conventional methods to be there, even if our riskier strategies backfire.

It’s like I said earlier; crypto is essentially gambling. Its future is uncertain, and you could either gain a lot or lose it all. But if you have some money you’re okay with potentially losing, there’s nothing wrong with “betting” some money on it. Just don’t go all in by investing solely in cryptocurrencies. Keep some cards up your sleeve by holding traditional investments for slower, yet more reliable, gains.

When all is said and done, I firmly believe in traditional, consistent, compounding gains over the long-term, rather than putting all my eggs in one basket on the off chance that I might become the next ‘crypto millionaire’. Sticking with the traditional investment route is how I know I will live ‘My Good Life’, regardless of what markets or crypto will do in the short term – good or bad. 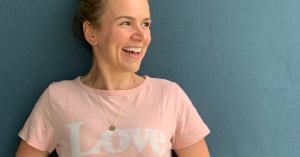 How to have it all by not having it all

When Felicity Harley starting writing her book, Balance and other B.S., she couldn’t have predicted the “overwhelm” that has only escalated in our daily lives

The events of 2020 are enough to rattle even the most confident investor. So what’s the best investment approach to take? “Are my investments secure?”. 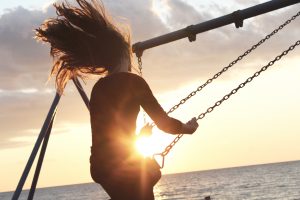 We’ve had enough of bad news. So we’ve put together four stories that are inspiring, heartwarming, and show the wonderful resilience and hope of the 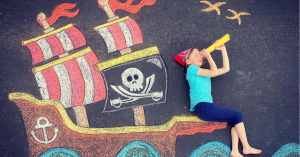 Fun for kids on the footpath, art by Stacy Lazzara. Picture: @stacylazzara/Instagram With many of us choosing to have our holiday at home these school